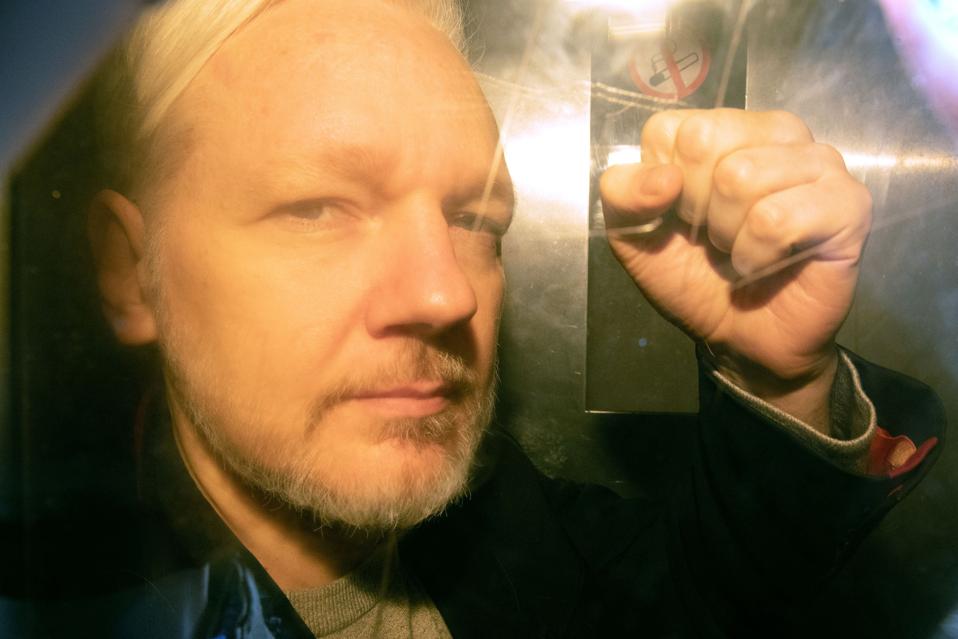 When Wikileaks first emerged, it represented an affinity with another emerging community: bitcoin. Julian Assange had spoken at length about the Cypherpunks, the early 90s movement that sought to enact change through code and the laws of cryptography. This included experiments with early versions of digital money. So it was a natural fit for Wikileaks to use bitcoin due to its uncensorable nature, with Assange once commenting that “bitcoin is the real Occupy Wall Street”.

The threat model for Wikileaks was simple and yet devastatingly powerful: the most powerful state collective in the world was likely to go after them eventually, if not now, then sometime in the future. This included not only the “rogue’s gallery” Assange described in a 2010 speech to the Oslo Freedom Forum (states such as North Korea, Iran and the People’s Republic of China), but also the states that controlled the financial and trade apparatus that ran the world’s financial system, one where deviation and dissent was routinely punished with sanctions and exclusion.

Even as early as 2010, Assange expressed a desire to wrestle with censorship in the West, including in “common law” societies that “prided” themselves on fundamental freedoms and Enlightenment ideals.