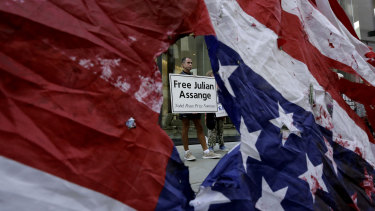 A Secret Australia: Revealed by the WikiLeaks Exposes (Monash University Publishing).The US government is trying to claim in the extradition proceedings that Assange put lives at risk with these publications. But during the Chelsea Manning trial in 2013, a US brigadier-general in counter-intelligence was unable to identify one casualty. Pentagon spokesman Geoff Morrell had said in 2010 “there was no evidence that anyone had been killed because of the leaks”.

Source: Silencing dissent: WikiLeaks and the violation of human rights